Do Something
far from ordinary

PERFECT FOR ANY OCCASION 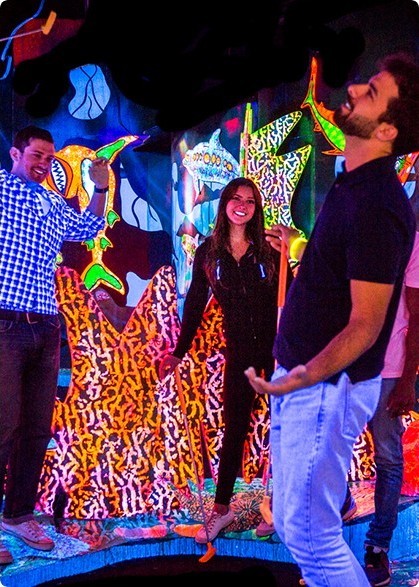 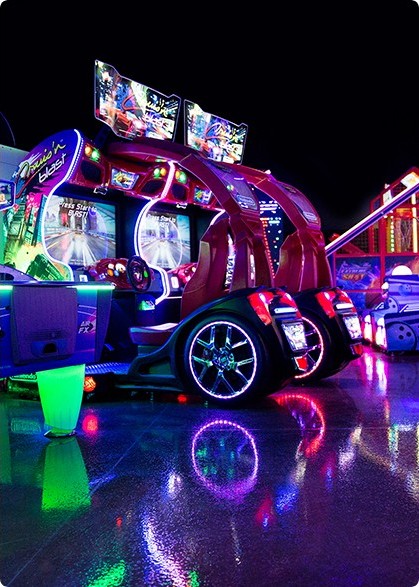 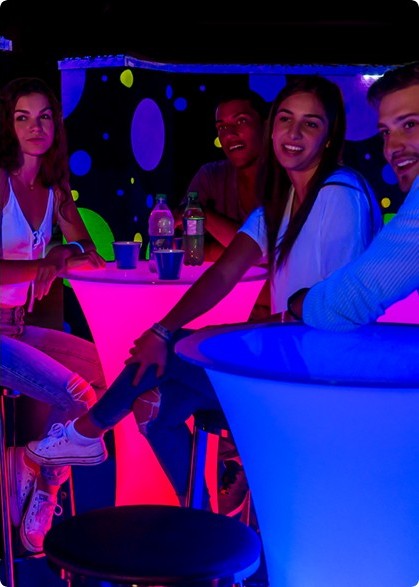 HOW DO YOU ESCAPE THE ORDINARY?

From the moment you enter one of our “Black lit” courses, you have left “the real world” and have entered a dizzying universe full of fun, imagination, and activity. You will be immersed in a kaleidoscope of dazzling “Glow-in-the-Dark” colors, images and sounds, rocking your senses in extraordinary and unbelievable ways. 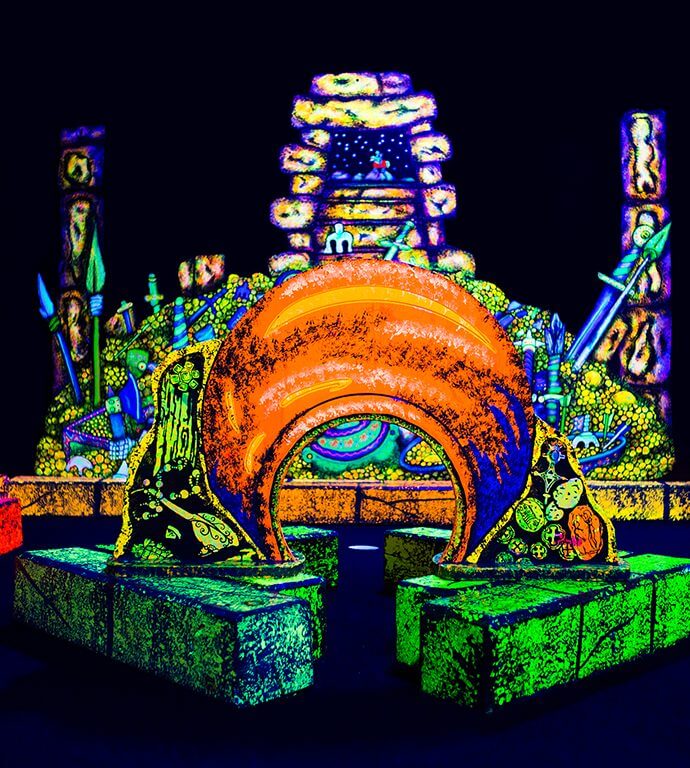 You can request your tee time online by clicking your desired location on the link below or by calling your location and speaking to one of our team members to confirm availability.

FIND A PUTTING EDGE NEAR YOU

Remember At Putting Edge, the weather is guaranteed!

FAR FROM THE ORDINARY!

Our party planners are committed to making sure every detail meets perfection – from finding the best date to facilitating all of your special requests. You focus on the fun, we’ll handle the rest. 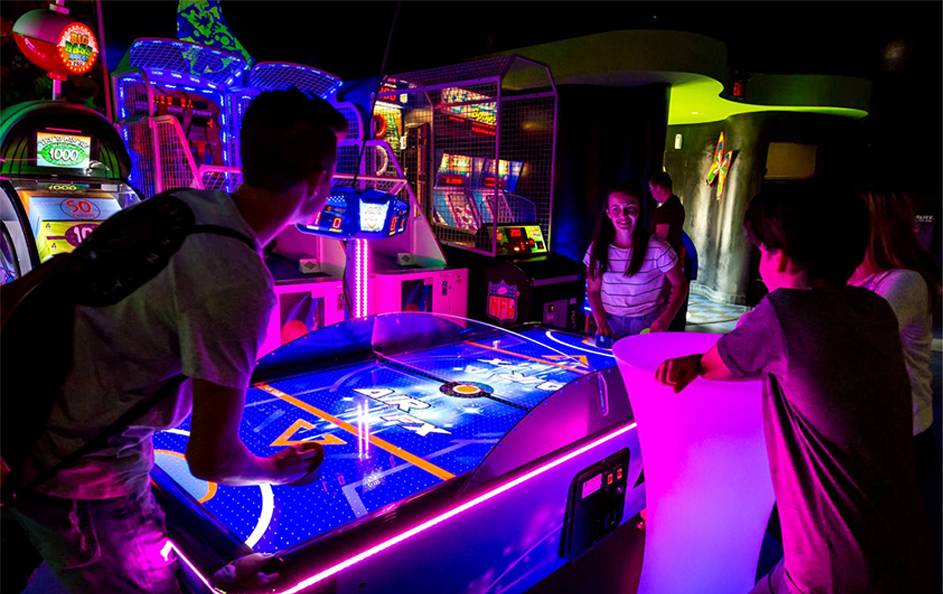 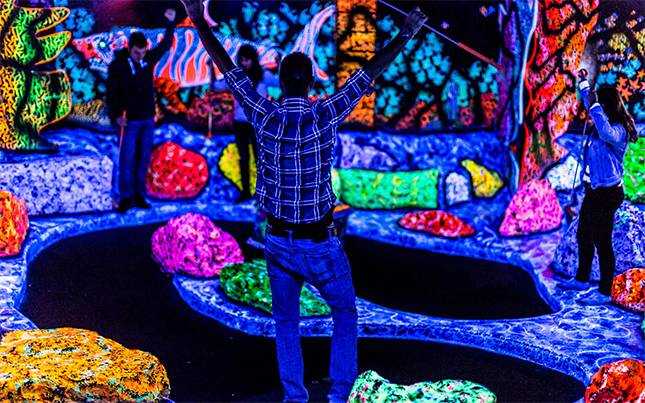 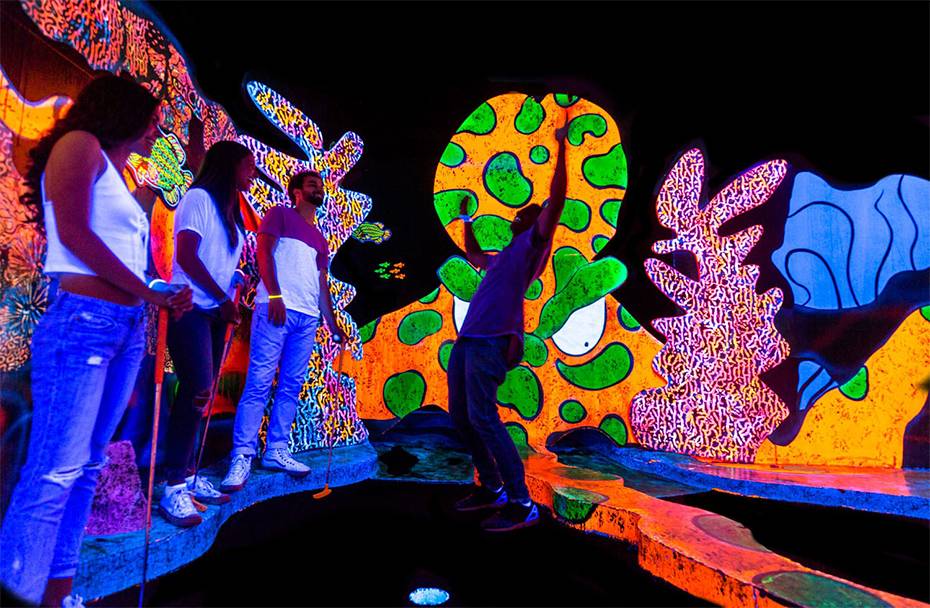 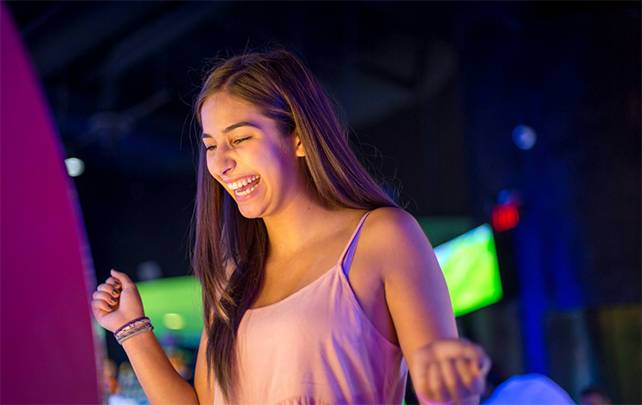 See our answers to frequently asked questions below. But keep in mind that one can
never truly prepare for the unordinary.

That would make things way too ordinary.